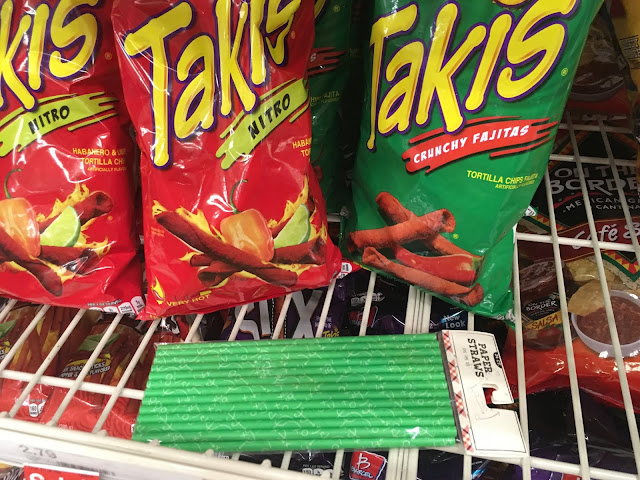 Oswald had always tried to be responsible. The first time he saw a video of a bereaved sea turtle who had lost a loved one to a plastic drinking straw, he'd gone paper. But this was even better.
at September 28, 2018 No comments: 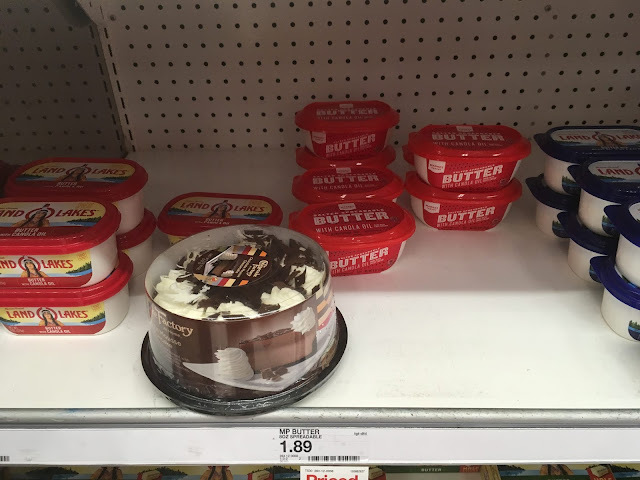 He placed the cake back on the shelf.
The kids would have adored it, but for Matthew the sugar, whipped cream, and chocolate were just adulterants.
It was his birthday, and dang it – he would eat exactly what he wanted.
at September 26, 2018 No comments: 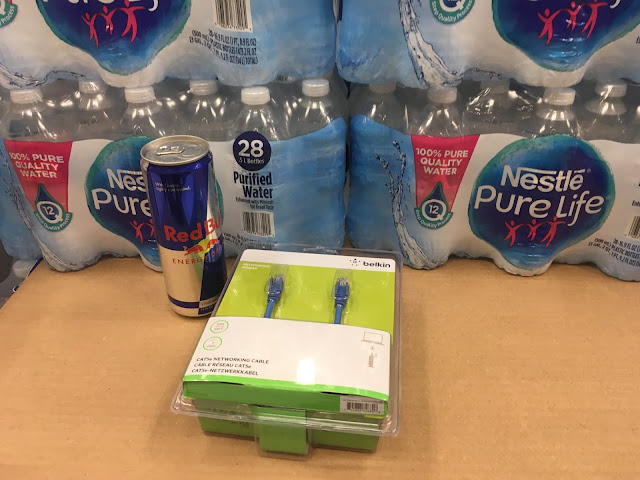 Discovering an inexpensive solution to his embarrassing amount of upper body hair, Barry swore off shirts, forever.
at September 21, 2018 No comments: 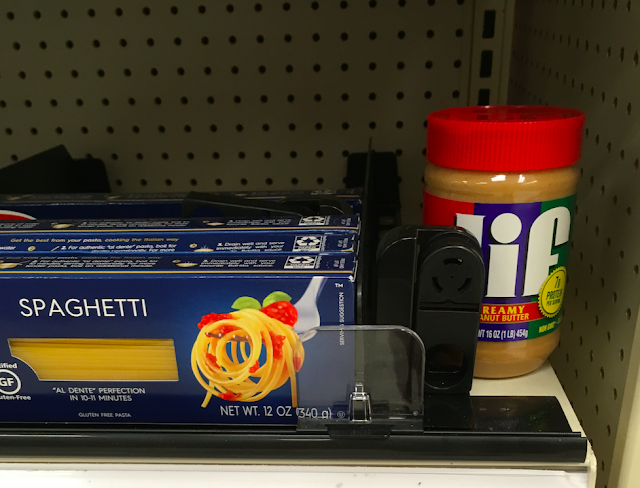 He had to admit it. He'd been phoning it in ever since. Sandwiches worked, and his stove had stood cold for months. He still couldn't turn it on.

A memory painfully made its way into his brain, unwanted. All around a table, a rich sauce, flatbread studded with garlic, pasta. All together.

But putting the peanut butter back on the shelf wasn't moving on, not really. 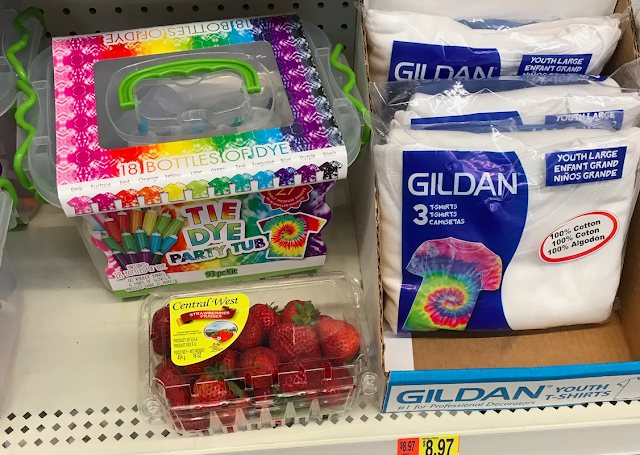 Gregory didn't hesitate. Sure, his shirts were loved by so many, sure his legions of fans would wait patiently for his next creation. But even so, his ongoing struggle with tendonitis made the berry crushing process slow and agonizing. Maybe there was a better way to dye shirts.
at September 14, 2018 No comments: 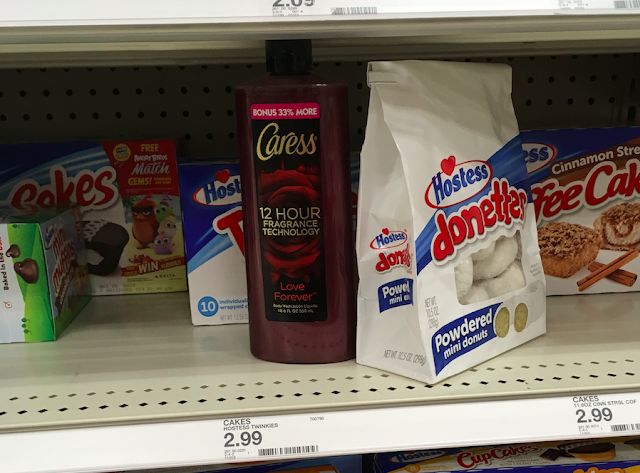 Annebelle felt a tight pain in her stomach. As a punishment for her failings, she put Love Forever back on the shelf.
at September 10, 2018 No comments: 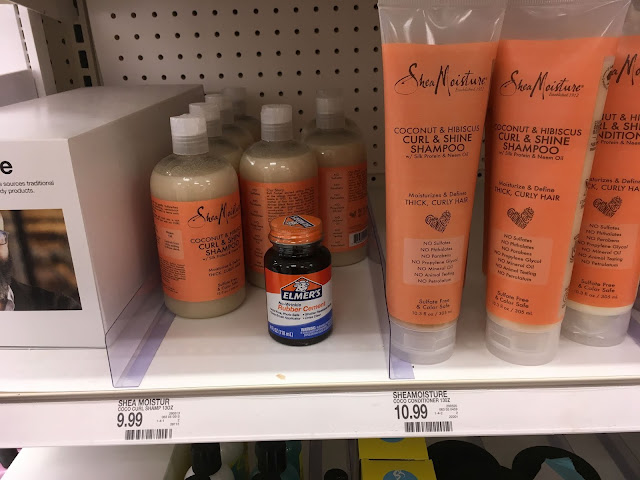 Clutching the bottle of moisturizer, Clara felt a twinge of guilt. Her mother would disapprove. Heck, everyone in her family would look down on her.

But they never had to find out.

Finally, after years of struggle and painful hours-long combing sessions, she had to explore new solutions. Clara was beginning to doubt her mother's home remedy.
at September 07, 2018 No comments: 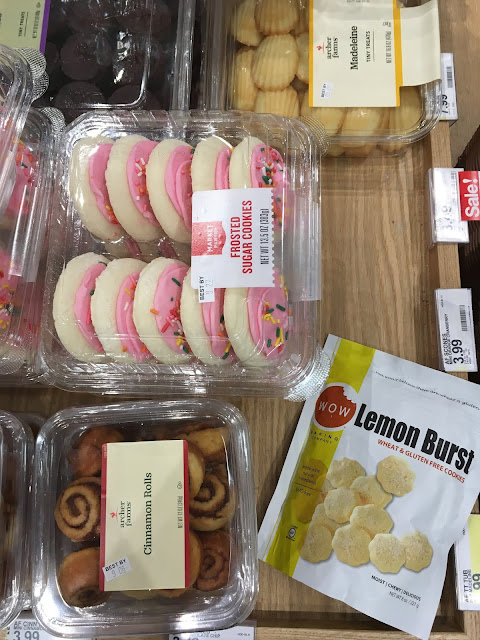 Sarah scrutinized the label on the Cinnamon buns. True, they weren't gluten free, but the frosted sugar cookies next to them - with their florescent frosting and sprinkles - made the Cinnamon buns almost seem a health food. The cinnamon buns were a wholesome brown. They were tiny. They had cinnamon, which Sarah was pretty sure was good for the heart or metabolism or something.

Sarah placed her other healthy snack on the shelf. Before, the 'gluten-free' had been enough for her, 'gluten-free' was all she needed to spot the tasty, healthy hidden gems in the bakery aisle. Maybe her understanding was evolving.

I'd like to buy the world a board game 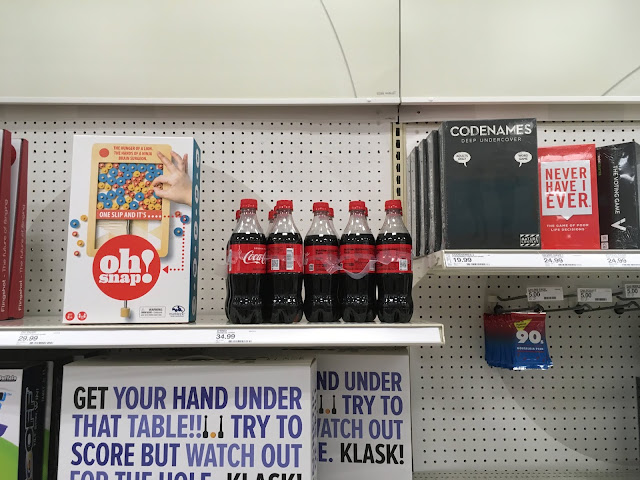 It was an experiment. An experiment that, if it went well, would leave Kate healthier, and less addicted.
She was pretty sure that the buzz from the sugar and caffeine could be completely replaced by the adrenaline, the rush, the sheer heart-pumping mix of joy and terror that was Oh Snap.
at September 03, 2018 No comments:

Send us your Misshelved pictures:

You - you are our eye in the supermarkets, the gas stations, the office supply stores! Keep your eyes open and your cameras ready, and send the pictures to us. You can include your interpretation of the misshelving, or just send the picture.
�� Contact Misshelved